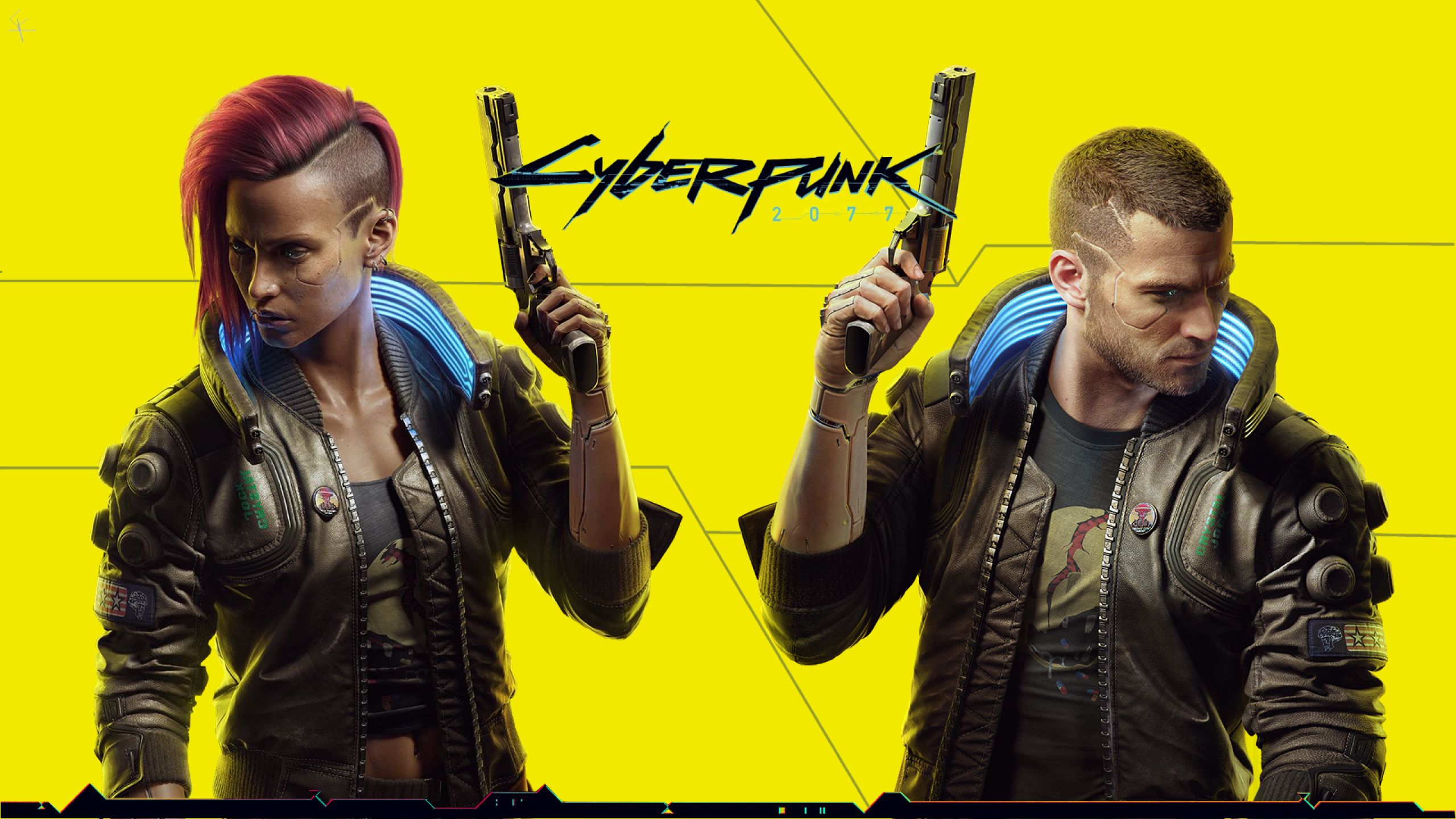 In this article, we will explore the essence and functionality of Cyberpunk 2077 from the facet of the cyberpunk aesthetic.

Cyberpunk as a basis of beautiful and atmospheric game

Cyberpunk is an important direction of science fiction, which describes how digital technologies, cybernetics and virtual reality have entered the lives of people of the future as closely as possible. The genre originated in the 80s of the last century, first in literature, and then spread to other types of art.

The cyberpunk genre is a mixture of science fiction, dystopia, and noir. The classic conflict revolved around the juxtaposition of the street — lone hackers, criminals, or beggars — and powerful corporations. It is not for nothing that the word “punk” was put into a protest meaning.

The launch of Cyberpunk 2077 will long be remembered as an example of brilliant marketing mixed with a host of serious technical challenges. Really, for gamers, the long wait for the release of Cyberpunk 2077 turned into a serious disappointment due to the mass of technical problems of the action. Modern users are not accustomed to tolerating such defects and patiently wait for the actions of developers, so the ratings of the game immediately went down. So, what are the reasons for negative reactions?

Opinions of gamers are formed on the basis of the following arguments:

Most of the players who criticize Cyberpunk 2077 for being a bad RPG have played it for 3 to 5 hours, according to Steam. During this time, you can go through the prologue of a large role-playing game, but it is impossible to track whether your decisions affect anything. As for the plot as a whole, the players praise the main story and side quests in many ways. The plot itself is well written and is worth playing at least for the sake of the story.

CD Projekt has contrived to strike a balance between realism and arcade, dramatically improving the physics of the cars over what I saw before release. There is a lot of extra content, which consists of illogical actions. In fact, this is impossible to do without bugs, the game is too multi-layered, although it is worth remembering eight years of development, there is too much of everything at once.

Cyberpunk 2077 really came out as a “raw” game, which CD Projekt will be fixing with patches for a long time to come. There are many small mistakes. Even on powerful PCs, it is as easy as shelling pears to catch a bug or face another technical problem. For some, the new RPG simply does not start, for others the ability to turn on voice acting is lost, others simply cannot play normally due to a large number of graphical bugs and animation errors.

So, the game is perfectly stylistically sustained. It overwhelms the scale of the multi-level city, striking hundreds of neon lights and thousands of details in each gateway. Only owners of good PCs will be able to enjoy this visual feast.